Written by Rafael
Updated over a week ago

The cioplenu platform is now also available in Spanish, allowing more users to access the platform in their native language.

We will continue to expand the number of interface languages in the coming months. If you have any requests for future languages, please contact us. 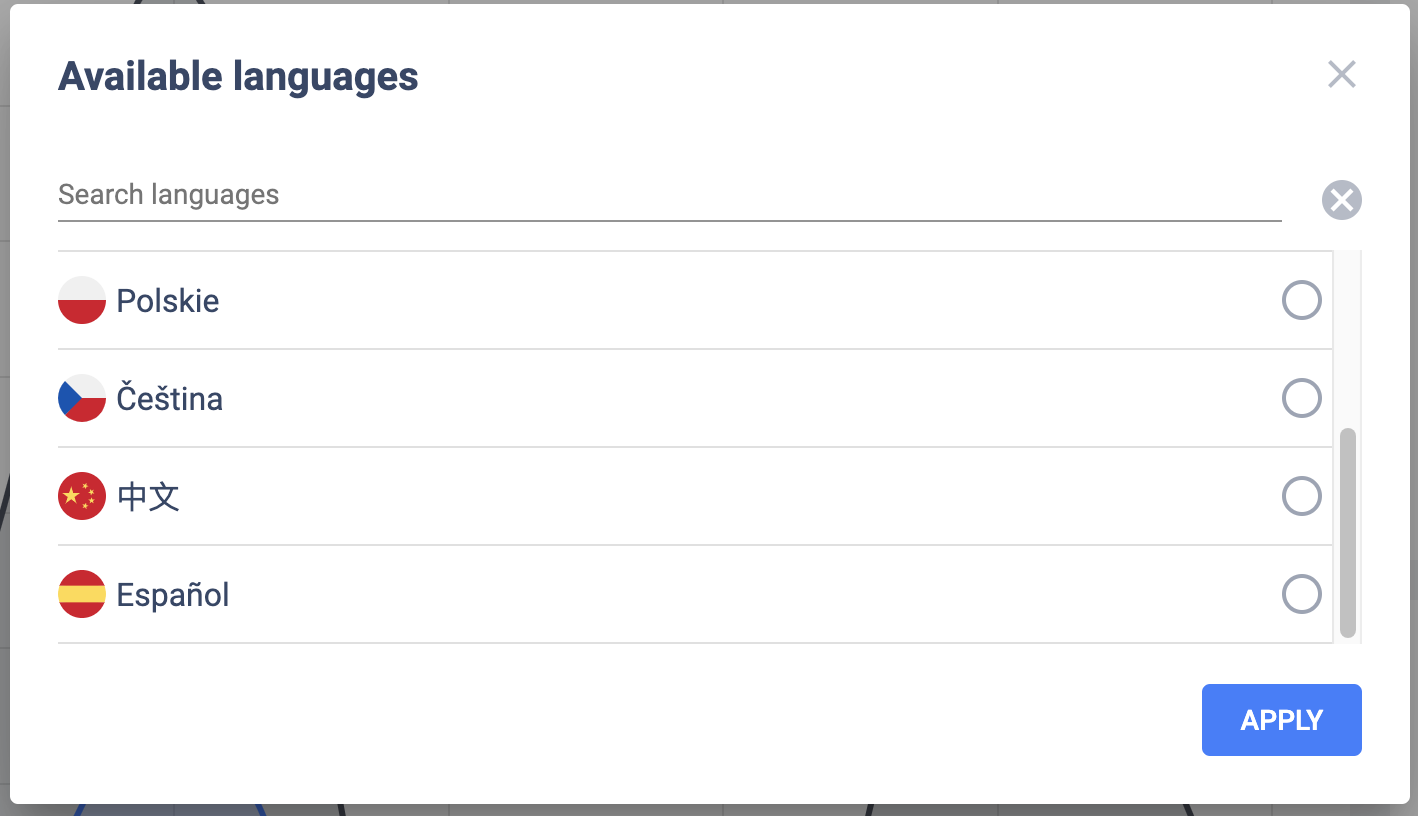 With rules you control recurring jobs in which you embed documents (reports). These can be executed very individually.

In order to facilitate the operation and to have a look into the planned future, there is now the possibility of a preview. 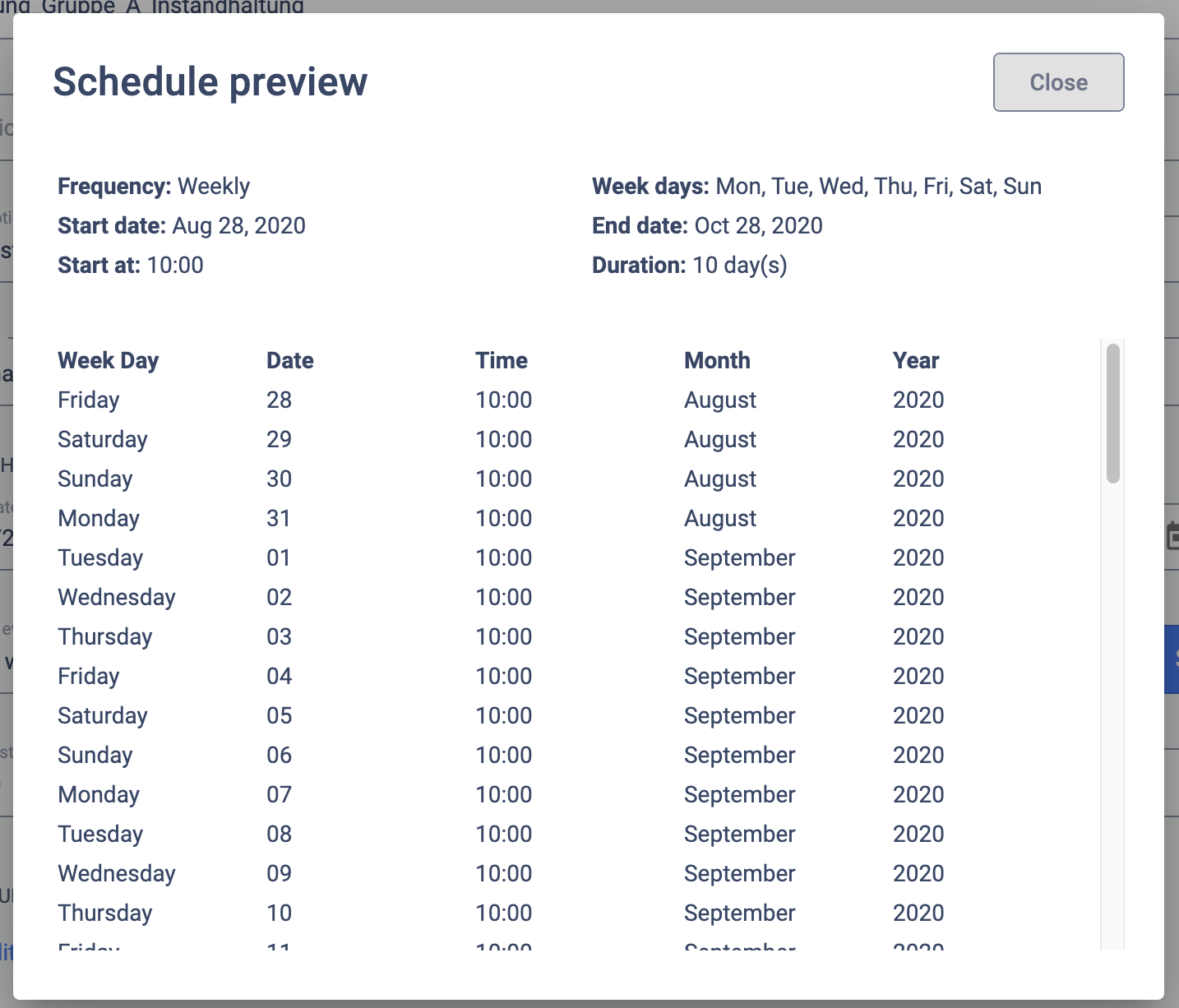 The schedule and upcoming recurring jobs are displayed. This view then corresponds to the Assistant view.

Did this answer your question?